For close on a decade now we’ve been fed an almost non-stop diet of positive psychology. Don’t misunderstand me…I’m not talking about ‘positive psychology’ as a model, the “scientific study of optimal human functioning [that] aims to discover and promote the factors that allow individuals and communities to thrive”. I happen to be a big fan of the model and of its founder, Martin Seligman. I spent a lot of time in the early days of my career studying ‘happiness’ and the factors leading to a happy and meaningful existence.

I’ve always considered myself a positive, hopeful, optimistic person and the ‘right sort of therapist’ to be able to deliver the message of positive psychology in a grounded and safe way. Like many others, I wanted to be THAT therapist that helped people towards that exact ‘happiness’ goal. Not only them but for me too. And certainly, all of the above is still a legitimate, good, solid way to go if you’re thinking of choosing a therapist to help you self-develop and grow and — yes, damn it — live a happier life.

No, I’m talking about the growth of the airmchair psychologist, spouting hippy dippy, drips of little home-spun prescriptive wisdom of their own. Letting us know exactly how we should be living our lives. Add to this, the avalanche of blog gurus telling us… the one habit we should change to make our lives more effective, the seven things that incredibly successful people do, and the ten ways we are absolutely sabotaging ourselves and where does this leave us all? UNHAPPY! That’s where. Confused, failing, floundering, wondering where the hell we are all going wrong.

I recall when I joined Facebook ten years ago, I really enjoyed those little positive quotes and memes that did the rounds. I saw them as a bit of fun, a little pick-me-up… harmless little pieces of pop psychology. And if people were helping each other as well as themselves, well that was all to the good, wasn’t it? The ripple effect is hugely encouraged in therapeutic circles — the idea that one person can pass a little idea here, a little technique there….but, as a friend of mine, (who took a picture of his sleeping staff member at work, woke him, held it to his face) said:

“What is wrong with this picture?”

I’ll tell you what’s wrong with it. Suddenly EVERYONE is an expert. Only (unfortunately) THEY’RE NOT! Take for example this little gem from a friend of a friend:

“Let’s all make it a fantastic career-defining year. Life is so short, so throw yourself into everything, use every tool in the box, think outside of the box. Be kind, think about others and believe me it will come back your way!”

Look, I’m sure the sentiment is sincere. But, what in the actual mother, fucking, name-of-Seligman, are his friends supposed to do with that? Firstly. Simultaneously thinking outside of the box, whilst using every tool in the box is surely a bit like that exercise where you try to ‘pat your head with one hand, whilst tracing a circle on your stomach at the same time?’. Never tried it? Go on — have a go!

Also, bloody hell…’fantastic’, ‘career-defining’, ‘throw yourself into everything’…it’s all so bloody exhausting. Just reading it. Never mind doing it. And what if I just can’t do that right now? Because, crap, I’m just not up to it. Not now. Probably, not ever.

And here’s the truth of the matter. Nobody can. If you truly believe all those ‘top gurus’ are getting up at six, meditating for twenty minutes, followed by yoga, a healthy breakfast and straight into their first meeting every day, you are seriously deluded.

And in answer to my friend’s, friend, above. “Thanks, mate, it’s a nice idea. But it’s just NOT POSSIBLE.” We’re human beings, we have good days and bad days, great moods and low moods…good times and bad times. And whilst none of us are complete victims of our circumstances…i.e. there may be days like the above where you’re winning and ploughing through that ‘to do’ list, like wonder woman fighting Ares, …for the most part, life will happen.

Let me say it again. Life will happen.

In spite of you, the universe will churn, the earth will turn, the sun and the moon will appear. And YOU, my friend, will have ZERO effect on any of it. The very idea (and this is the most offensive part of the above phrase) that you can effect good things by “being kind and thinking of others” is a complete and utter nonsense. Also a tad arrogant. What did you say your name was again?

It’s also, all so grasping. But under the guise of altruism. No, my friend, doing good for others is its own reward. It’s not some kind of Karma Bitcoin. It doesn’t come back your way. Something comes back your way…but you have absolutely no control over what that might be. And why offensive? Because…NEWSFLASH! Bad things happen to good people, that’s why.

In keeping with the above philosophy, these people must have done something pretty shitty in life to deserve their misfortune. What did they do to deserve that terrible thing they suffered? Fuck. Right. Off.

“OMG — GJ”, I hear you say…”the guy just wants to be kind to others and is encouraging others to do the same”. Yes, yes he is. And for that I absolutely commend him and he has my full support. 🙂 But, please…a moments thought for those people less fortunate, those people who are struggling and in pain, and those people who are living in dire circumstances right now.

It’s not their fault. Please ‘amateur happiness gurus’ — please stop perpetuating the myth that it is. Better still, hang up your guru gown now and go back to sharing pics of your dinner. Or your cat. Or your cat’s dinner. Whatever. 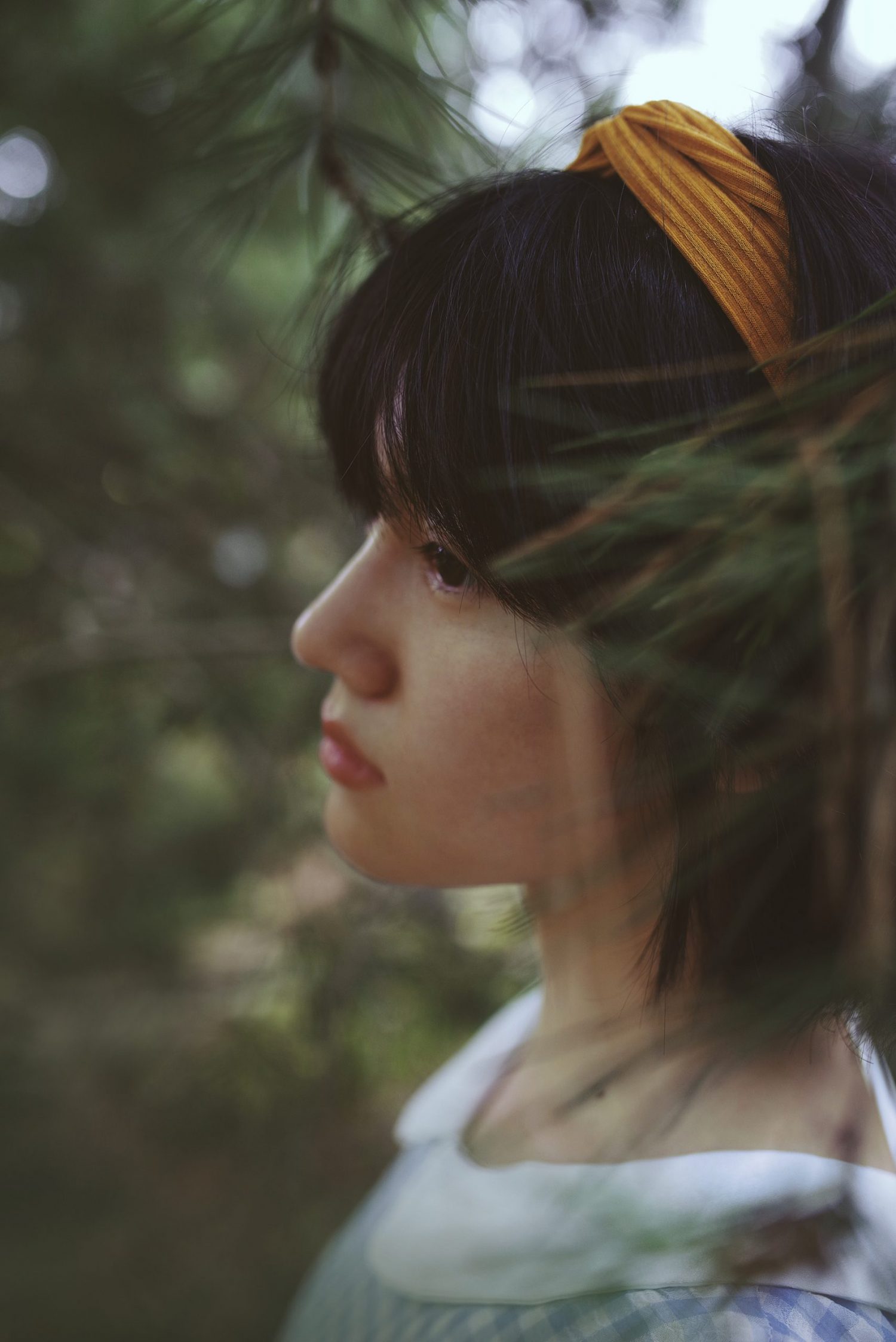 Have I got depression? 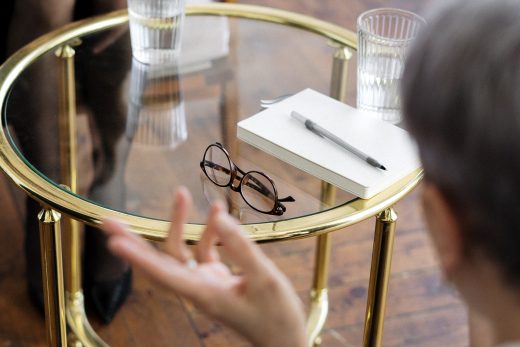 Why clinical supervision is your number one self-care tool

My 321 Formula for a Summer Of Self-Love